Thank you Sahi @ My World of Books for tagging me on this fun bookish academy awards feature! If you want to check out her nominations, head over here.

You might find a lot of repetitions from my last post on my favorite books, because, of course my favorite reads from last year will win some awards..lol. All of my nominations are from books read from Jan 2019 to Jan 2020 🙂

This tag was originally created by BOOKadoodles.

Hmm..it was a close call between Kaz Brekker and Prince Rhy. But all things said and all circumstances considered, Kaz Brekker takes the award for just being it all! Applause!!!

The award for this one was an absolute no-brainer, since I have been drooling over and whining over Delilah Bard from the Shades of Magic Trilogy, from the time I met/read her:)

Since I don’t want to repeat some of my choices and give one book/series all the awards, I’m going to give this award to the plot twist towards the end in Ninth House by Leigh Bardugo. I had suspected something, but when everything unfolds, I had not seen that coming 🙂

Oh, the Peculiars win this, hands down. I own so many beautiful books, but the covers for these books are simply of another world. Here is the picture of the first book in the series – Miss Peregrine’s Home for Peculiar Children.

Of course, it has to be the six from Six of Crows – I mean, who else can I choose? Kaz, Inej, Mathias, Nina, Jesper, Wylan…how much I miss them! Sigh. I also liked the ensemble from Little Women – all the sisters were such well written characters:) 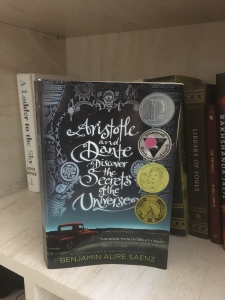 Although there are quite a few I couples who I loved in so many books that I read last year, but I think I’ll give this award to Aristotle and Dante. They were adorable, and had my heart while I was trying to discover the secrets of the universe with them 🙂 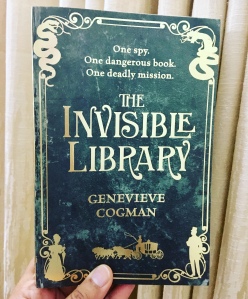 I read the first book of the Invisible Library series last year, and again sad to say that I haven’t moved on to the next books yet. But I had never read about a world where libraries are the power keepers/portals into different worlds, and where librarians can have super powers and can travel between worlds and where dragons are human beings!!

Best Adapted Screenplay: “Best Book-to-Movie Adaptation” OR “A book that should be adapted into a film” 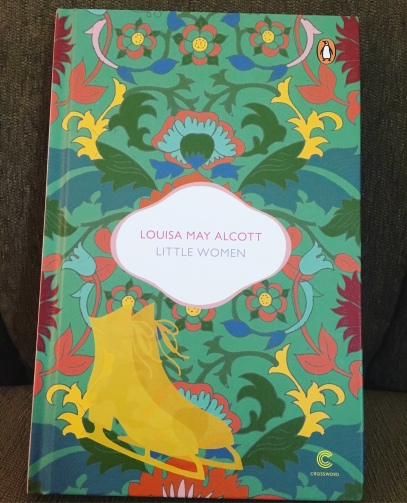 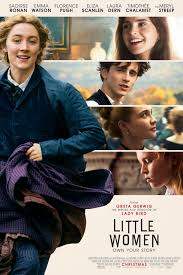 I will be watching Little Women this weekend, so I think I’ll nominate Little Women for this, since I’m sure I will love the movie as much as I enjoyed re-reading the book last year 🙂

Best Animated Feature: “A book that would work well in an animated format” OR “Best Graphic Novel” OR “Best Children’s Book” 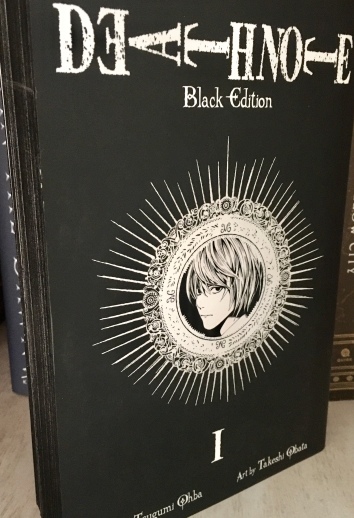 Oh, again, Death Note was the only illustrated book/manga that I read last year and loved. So the award goes to…..Death Note!!

Best Director: “A writer you discovered for the first time”

I discovered two new authors for the first time last year – Leigh Bardugo and Victoria Schwab and have fallen in love with both of their works. So I have to nominate both of them for this award 🙂 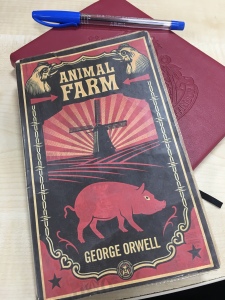 Animal Farm by George Orwell. Absolutely brilliant and ingenious and valid even in the present day. 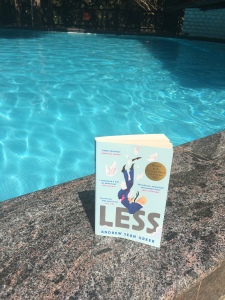 Less by Andrew Sean Greer, for its exceptionally comical take on book awards and the journey of one gay writer towards finding love amidst a series of hilarious mix ups.

I’m not a fan of religion. And yet, when  read Devdutt Pattnaik’s Faith, last year, I thought it was a well written and well analyzed break down of a lot of mythologies and customs, and their origins, or the reasoning behind them, from the Hindu religion. Not that I agree with a lot of them, but a good read, nevertheless. 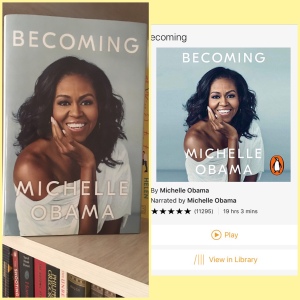 City of Brass by S.A Chrakroborty. I’m sad that I haven’t read the next book in the series yet, but the settings and the characters in this YA fantasy series was very different from the usual characters I read about in fantasy series. Character names and the settings seemed to be somewhere in the middle east in this fantasy novel, with Arabic mythical creatures like Djinns, Ifrits, Marids, etc taking on roles that we typically have vampires, werewolves and witches take, in fantasy novels. Another close win in this category was Children of Blood and Bone by Tomi Adeyemi, although I didn’t enjoy the recently released sequel as much.

And, that’s a wrap!! Time to get some coffee now..:D I hope you enjoyed reading my nominations. I’d love to hear your nominations in the comments, or if you want to tag yourself and write this post, please do and send me a link! 🙂