Another month has gone by and girl, what a month it has been! I thought I would’ve read more number of books than Feb, considering there were more days in March, but surprisingly, I have read only 4 books in March – which is one less than what I read in Feb! Maybe, I read longer books this month, so that might have been the reason.

March was a month of celebrations and goodbyes. I checked off one of my 2019 goals by running my first 10K, bid farewell to some close friends and the company I was working for since the last 8 years, celebrated Holi and Women’s Day, went out for a weekend trip with friends and tried out a few new places to eat. A busy and fun month and a great way to enter into the scorching Indian summers 🙂

So, here’s a short recap of my month and what I read and did..

March started with International women’s day celebrations, followed by my first ever 10K run as part of the women’s day celebration weekend. I had been training for my run since January this year, but was still quite nervous. This was the weekend when one of our close friends were moving away to another city too, so amidst all the farewells and spending time with each other, I had to make sure that I didnt drink too much or sleep too less before the event. And I did it! I survived the run and the farewells, which made the first week of March really special. 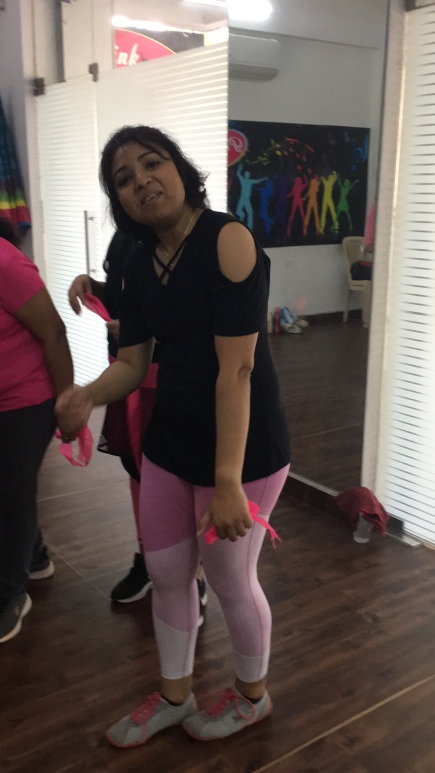 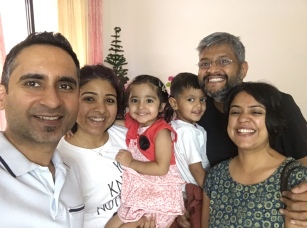 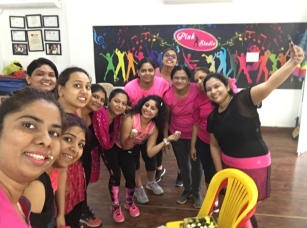 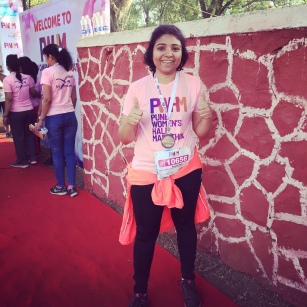 The book that I finished reading during this time, was the first of the Daevabad Trilogy, that threatened to keep me up reading late into the night, even before my run day – it was that good 🙂 You can read my thoughts on the book here. 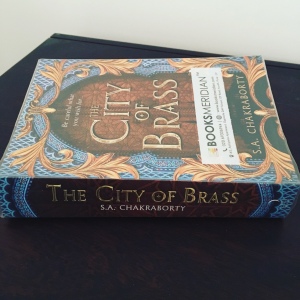 The second week of March was a little slow, everyone needs a break after all. I had my usual zumba classes in the morning, some child care related errands, and this was the time when my resignation was accepted and the handovers at work started. I went on a lunch date with my husband and we goofed around trying out shades at the shop, and also ended up buying a pair each. Lol:D 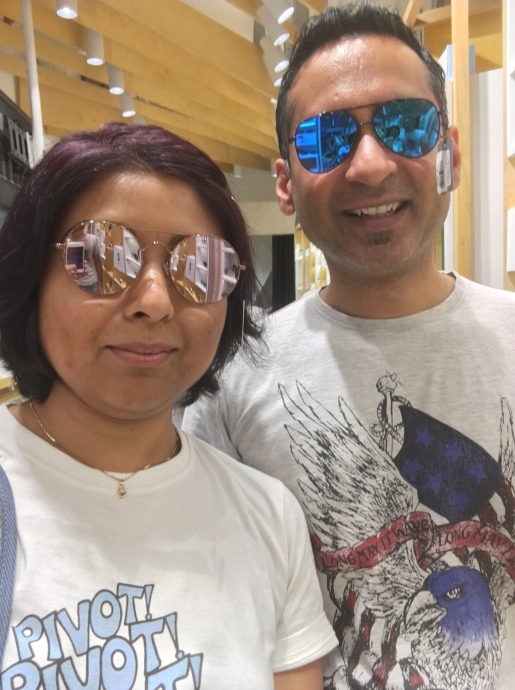 This was the week when I devoured the destination challenge book that I had chosen, Looking for Alaska by John Green. An insightful YA book on friendship and dealing with loss and grief. You can read more about my thoughts on this book here 🙂

During the second half of the month however, the usual illnesses crept up yet again. My daughter fell ill with cold, fever and her asthamatic problems while my husband got the flu bug and started having problems with his sinus too. There were some issues at work too, and some of the people we had employed to help with our daily chores didnt turn up. Those were some difficult days in between, but like everything, this too passed. We geared up for a fun filled weekend getaway with friends and their kids, to a resort overlooking the Mulshi Lake in Pune. The drive to the resort was horrible, but the stay in itself was absolute fun. We all wanted to stay longer, but maybe next time. When you have friends, a swimming pool, room delivery for food and snacks and booze, there is very little that you can want for 🙂

I had carried my BooksonToast book club read – Less by Andrew Sean Greer on this weekend holiday, and it turned out to be a perfect poolside/beach/vacation read, as I had highly recommended on my review here 🙂

We were nearing the last few days of the month, and I had the opportunity to play and enjoy Holi – the festival of colors in India after many years! I just love this festival, the fact that you can eat, drink, be messy, play with colors and water, dance and shout, basically act like a monkey, I love everything about it. This was also my daughter’s first ever Holi that she could play and she had a blast getting messy! Which toddler wouldnt, after all! We hung out at our friend’s place, bought potluck dishes for lunch and had beer cocktails and danced to all sorts of music. I won’t forget this Holi for a long time now, and I hope that we will be able to keep this up next year too 🙂 Later that week, we also discovered a small Punjabi cafe, which is run by a friend and her mom and hogged on calorie laden Bedami Puris, chaat and chhole kulche, followed by ice cream for the kids. 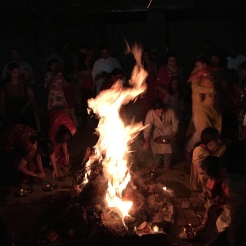 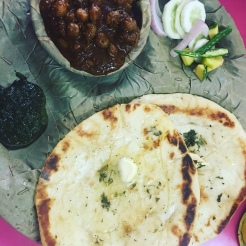 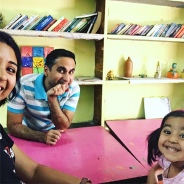 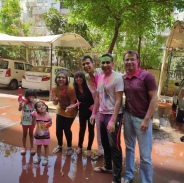 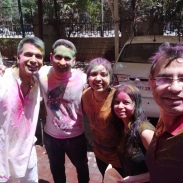 Finally, this amazing month was almost at its end, the last few days of saying goodbye and wrapping up at my current job, where I had worked for the last 8 years. I had my ups and downs, had worked with some good people and some bad. But I felt that it was time for a change and so had resigned from my current job. I will be starting my new job towards the last week of April, so will have a good three week long break in between, where I plan to spend my time with my family, parents and doing a lot more reading, hopefully 🙂 I wrote a few simple goodbye emails to my colleagues and managers at work and was pleasantly surprised to hear back from most of them, saying that they will miss me and found my contribution valuable. Nothing like some basic appreciation, to give motivation to work 🙂 I went out for a celebratory drinks night with my girl friend, on the last day of work, while the dads took care of the daughters. It was a fun night, after a long time 🙂 On the weekend, my daughter had her first sports day at school too, and it was loads of fun. Summers have started, and I have started to take my daughter to the society swimming pool on the weekends now – both of us love it. Her with her crocodile float, and me trying to squeeze in a few laps in between 🙂 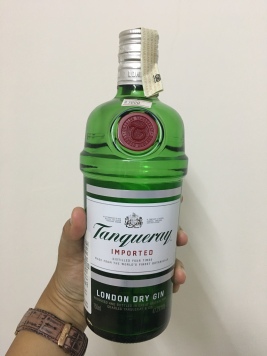 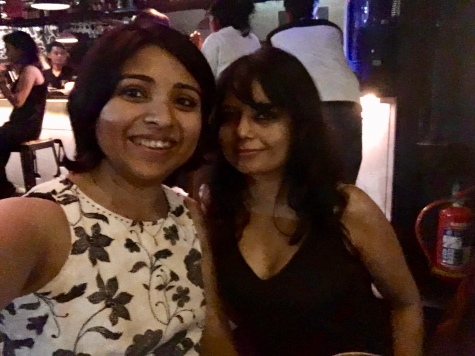 There couldnt have been a better way to wrap up my reading for the month, than by finishing re-reading Harry Potter and the Goblet of Fire, with my reading buddy. I havent written a review for this, but its safe to say, that with each book, I am reliving the joy and wonder of the Harry Potter days, as I had done 15 years back when I first read the books and that they still are one of my favorites 🙂 Also, nothing prepares you for Cedric Diggory, especially when you know what is coming. Remember Cedric Diggory 😦

Questions to you guys 🙂

How was your month? Was it awesome, horrible or somewhere in between?

Have you read any of the books I mentioned in this blog? I’d love to receive any recommendations on books that you read in March and loved 🙂