This is what happened with me yesterday, a couple of incidents that took place in the morning and led me to think and write this.

Scene 1: At the 7:15 am Zumba class. It was an Indian festival and the instructor wanted to do a theme based class. She wanted to make us dance to Bollywood songs and bring props like a shiny dupatta/scarf, bindi, nose ring, sunglasses, bangles and wear all black. None of that was mandatory, and it was an early morning friggin workout class and I am not religious at all. neither do I like wearing any of the above mentioned items, except the black workout clothes. (It wasn’t sunny enough to wear sunglasses indoors 😏😎) 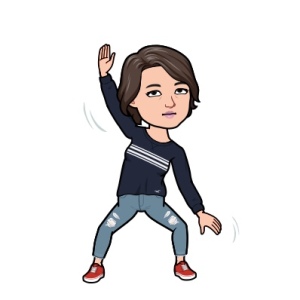 Our instructor turns up half an hour late with a box of Indian sweets. They were yummy, bless her. Then after 15 minutes of workout session, she pauses and goes on a 15 minute monologue on how she stayed up late at night to make these for us and how she was disappointed that most of us hadn’t brought any of the props with them. The class just stood in silence at being berated for something they didn’t want to do or had paid to do. None of us spoke up or contradicted her, although, I had a million retorts going on in my head. I didn’t say anything either because I didn’t want to hurt her feelings. That morning, we did just 20 minutes of the Zumba class. And I was late returning home.

Scene 2: It was 11 am and I was rushing to get my toddler and our three bags- my office bag, her daycare bag and my lunch box, into the cab. The cab guy waited patiently until we settled. It’s a 15 minute journey from our place to my daughter’s daycare and in that time, I let her watch Peppa Pig on my phone. That’s not the only time she watches her cartoons though, I should clarify. But I let her watch this as a routine. It calms her down and it calms me down from the getting out of the door rush. Not that I need to justify my parenting decisions to anybody. However, the well meaning aged cab driver decided he needed to question me about the use of mobiles with my daughter. I chose not to respond and just nod with a smile. After a while, he started to tell me that it would be better if I buy a house here to ensure the future of my daughter. I said, I’ll think about it. And he said, why think? ‘Daring karna mangta didi!‘ (Mumbai style of saying you should take risks). Ahem. 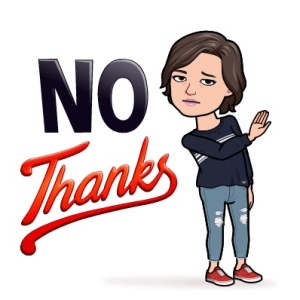 So I drop my daughter off and then promptly plug in my earphones in the hope of catching a bit of Marvelous Mrs Maisel since this is the only time I get to watch something. He doesn’t get the cue and starts asking me about the upcoming elections. He asks me who will I vote for? I say, I haven’t decided yet. And then he tsks. Then he prods on and asks who do I think should come in power and I say politely (hoping he will get the hint this time) I don’t like to discuss politics but may the best party win. He was probably hoping for a discussion. And goes on to tell me how we should vote for Mr Modi and let him stay another 5 years. I just nod, because I don’t know what to say.

So, my question to you guys is, should we shut up so we can please people or should we voice our opinions as well, when it could mean that the opinion is opposite of what the other person has and might offend or upset them or be contradictory to popular opinion? 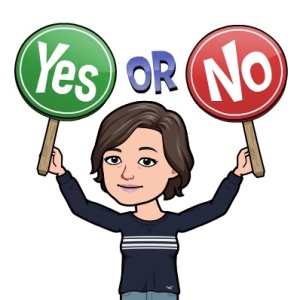 On both those occasions, I didn’t agree with the people giving me the lecture. Yet, I did not question or contradict. Because that’s how I was raised. My mom said, it’s better to be agreeable and docile that to be argumentative. The former shows kindness , while the latter makes people dislike you and think your are a snob. 🙄 So all my life, I’ve tried to be agreeable. And somehow, I feel, with each agreeable nod, I lose a sense of myself, of me. Maybe I didn’t offend the person in front of me, but I sure didn’t end up feeling kind or great about myself later. I felt like a liar, rather, I feel like a liar.

So what is the cost of being agreeable always? Is it better to listen to what people say and act as per their expectations or is it better to step up and voice out?  Maybe, the answer is in picking your battles or your principles? Will the society cast you out if you voice out or will you be able to find some kindred spirits like you, and form a band of brothers or sisters yourself? 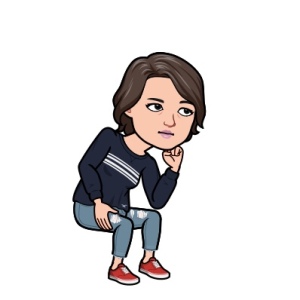 7 thoughts on “To please or not to please?”