The beginning of mid week today has been a frustrating and annoying one so far. Too many strangers have given me some unwanted opinion or advice, and nothing that was helpful. I really wish I had that Black London stone to escape into Red London for a bit or even better, I wish I had Delilah/ Lila Bard’s spunk and cleverness to shut up all of these people! Haha 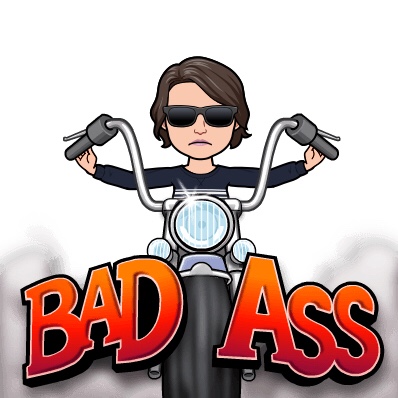 Now, back to the book. I think everyone knows what Victoria Scwab’s ‘Shades of Magic’ series are about and if you don’t have a clue or are a newbie like me, then ‘What the hell are you waiting for?’ Please pick up a copy now and start reading it 😀 It will hardly take 2 days of your time, even if you’re a slow reader. That’s how interesting I found the first book in the series. If you still want to know a bit more, then you can read a short synopsis here on Goodreads. You’re welcome 🙏

I had ordered the collector’s version for the second book in the series too, but I decided last night that I didn’t want to wait that long, and so am getting the original hardback for the second book. Yay! Maybe, once I’m done with the series, I’ll buy the collector’s editions and give away the original hardbacks to someone lucky (since I’m a Bookfairy, and everyone deserves a magical book)

So, here are a few things that I loved about the first book – A darker shade of magic:

So after gushing about all that, there were a few things that umm, well, weren’t as mind blowing:

I really enjoyed reading the first book and will be reading the second book in the series next month for sure 😊 On that note, I need to transfer myself back to the mundane world of work now .. sigh .. As Tascen 😉

4 thoughts on “A Darker Shade of Magic by V.E. Schwab – Book Review”