I had never been to London and had always heard, read and watched about it previously. So now that I was working in Ipswich, UK, how could I resist the chance to visiting London, even if it meant for a weekend trip that would be clubbed with catching up with a dear friend and trying to sight see with a toddler?! This is how our trip to London was planned for last weekend.

However, before I go into what I did in the few hours I had, I would like to say a prayer for all the victims and the survivors of the terror attack on London that happened last weekend. It saddens me and confuses me when people think hurting other innocent people justifies a means to an end. But at the same time, I feel renewed faith in humankind when I see people going on about their lives, braving these attacks and reading and hearing about acts of kindness that supercedes the act of terror. In the end, the act of terror remains meaningless, whereas the acts of courage and kindness is what actually stays with me and I’m sure is what actually stays with others too.

So that said, we left for London by car on Saturday around 11 am- which conveniently coincided with my daughter’s nap schedule. So she went on to nap but woke up within an hour. We had covered most of the trip anyway by then, and stopped at a Thai restaurant for lunch on the outskirts of London. The restaurant was completely empty ( no idea where all the people were at) and the food wasn’t that great either.. but my daughter got to crawl around in the place because there weren’t people to trouble! Haha .. the rest is Saturday was spent well hanging out with my friend, his wife and their 5 month old daughter.

We checked into our hotel – Staycity (they’re like service apartments and really good if you’re traveling with a child and need a working kitchen for longer) and had a lovely night’s sleep, only to be woken up to the news of the terror attacks near Tower bridge.

So the roads to the bridge and Central London was closed off to public due to the investigations, because of which we decided to spend some time at the Regent Park, since the day was so good and sunny. As I mentioned in another post, the best travel places with a baby or toddler in tow are places where your baby or toddler can crawl or run around- beaches, parks, forest trails- you get the drill. And they had this beautiful rose show at the Queen Mary section of the park. So we spent time walking and playing and lounging around in the park and had lunch and beer at the cafe there. My daughter had some fish and chips too😊 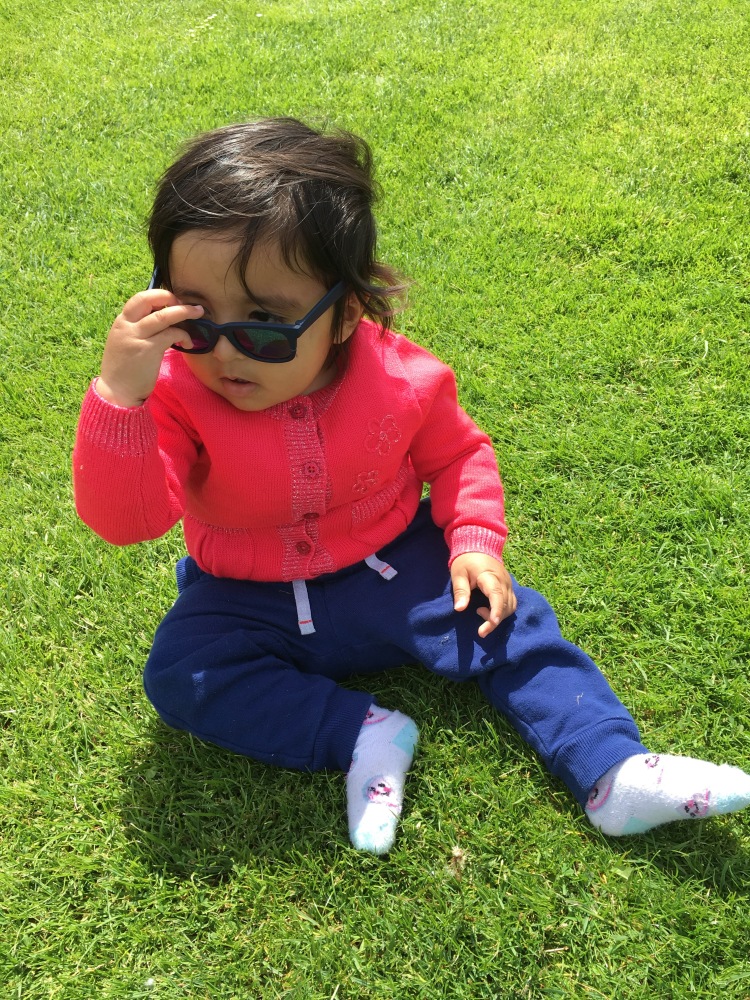 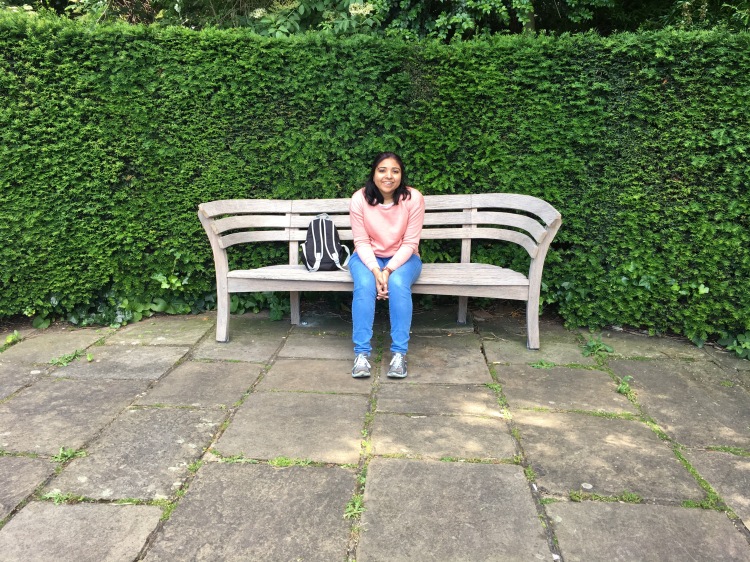 Finally, the best part of the trip happened at the end for me when I got to visit the Sherlock Holmes museum here! Oh my gosh I was so excited – you can totally see my excitement in the picture below! Lol.. I’m a huge fan you see. I also am a huge fan of Harry Potter, Lord of the Rings, The Matrix and Game of Thrones.. so visiting their sets are next on the agenda.. lol

So after a short sight seeing trip, we finally were ready to head back to Ipswich. My daughter was so tired that she slept the entire way back which was awesome and we made it back within 2 hours 😊 From the little I saw of London, I felt this place would be great for single people- the energy of the city is amazing. However, I was glad I am living in the lazy town of Ipswich because I think that suits a family life more. But hey, I’m no expert on this, so would love to hear from others who have traveled to London on places I should visit with my family the next time I go there😊